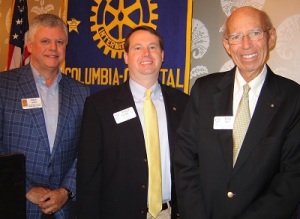 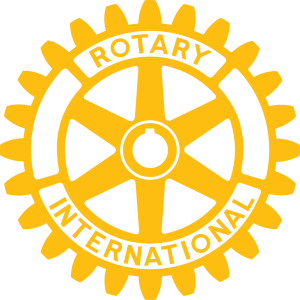 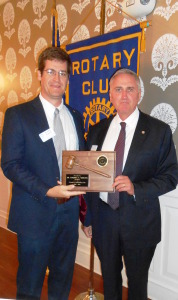 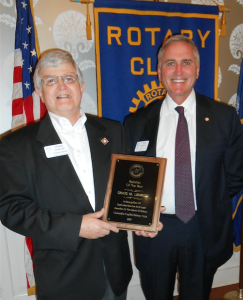 For our 2017 Blood Drive, our club has an ambitious goal of 68 units of blood! We need your help so register and bring a friend! Download Capital Rotary Blood Drive Flyer (PDF)

Dr. Michel van Tooren (wearing white shirt, blue coat in photo background) explains industrial oven use in new materials manufacturing to Capital Rotary members on a tour of the Ronald E. McNair Center for Aerospace Innovation and Research.  Van Tooren is deputy director of the center founded at the University of South Carolina in 2011 and named after the late Challenger astronaut.  It supports the state’s second largest industry through aerospace education, research, outreach and economic engagement.  Capital Rotary’s tour was part of the club’s Fifth Wednesday program featuring local field trips in place of a regular weekly meeting. 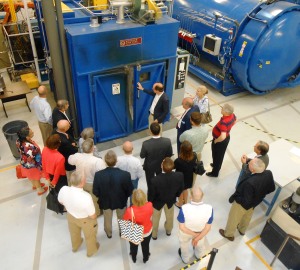 Capital Rotary Club members and their spouses enjoyed a spring social at Spirit Communications Park in mid-May.  The occasion was a match-up between the Columbia Fireflies – a minor league baseball affiliate of the New York Mets – and their Pittsburgh Pirates-affiliated counterparts—the West Virginia Power. An added attraction was the presence of former college football star and ex-NFL quarterback Tim Tebow, currently on the Fireflies roster while pursuing a pro baseball career.  The happy fans shown are (from front to back) Rotarians Bob Davis; Allison Atkins; Craig Lemrow; Chris Ray and his wife, Joie; Pete Pillow and his wife, Anne; and Blake DuBose, the Capital club’s president-elect. 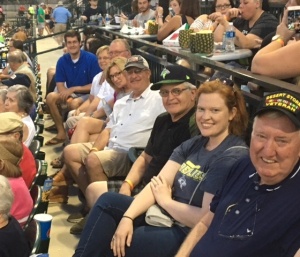 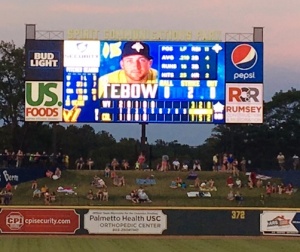 This Wednesday, our speaker was James E. Clark, the 12th President of S.C. State University. As you can see from his biography, he has had an outstanding career.  President Clark will speak about South Carolina State’s partnership with the community.

South Carolina State University’s 12th President, Mr. James E. Clark is a native of Quincy, Florida.  Referring to his parents as “the smartest people I know,” they instilled in him the value of a good education, hard work, and discipline.  His father Edmond had a second grade education and his mother Annie, a sixth grade education, but they wanted more for Clark and his siblings.  His father became his first role model as a well-respected businessman within the farming community and Clark followed in his footsteps, with expanded opportunities he could have only imagined.

An accomplished visionary with a stellar career, Clark brings to the presidency a results-oriented, business approach that launches and drives positive outcomes.  His proven experiences in leading Fortune 5-500 companies has prepared him to provide the leadership necessary to move SC State University forward to the next level.  Clark firmly believes that solid business practices of the institution is critical to its operations, success, and brand enhancement.

A resident of Columbia, SC, Clark has served as vice president of a $1- billion division of AT&T which he converted from a money-losing division into the most profitable division in AT&T’s computer business.  Clark also worked with Gould Incorporated, General Electric, Gillette, and Exxon International.  To these positions, Clark brought a wealth of expertise as a successful relationship builder, mentor, and team motivator who is highly respected for his ability to develop consensus among diverse functional groups.

Clark served on the Benedict College Board of Trustees for 18 years, and he has been Chair of the University of South Carolina Research Foundation for three terms.  He has also served as an SC State Board member during the past year where he chaired the Finance and Management committee.  He also served as an Executive Director of the prestigious Bell Lab, the most respected research institution in the world at the time.

Along with his passion for education, Clark has a passion for building and flying aircraft.  He is an active member of the Experimental Aircraft Association (EAA) Board of Directors, and has performed as an Air Show Performer. As an engineer and a pilot, he brings the intricacy of “attention to detail” and the critical aspect of its effect on success.